As The Beach Boys mark more than a half-century of making music, the group continues to ride the crest of a wave unequalled in America’s musical history. The Beach Boys – who have become synonymous with the California lifestyle and an American icon – are bringing their “Sixty Years of the Sounds of Summer” tour to fans around the world, including those in Hershey, Pa.

“Whose Live Anyway?” is 90 minutes of hilarious improvised Comedy and song all based on audience suggestions. Cast members Ryan Stiles, Greg Proops, Jeff B. Davis and Joel Murray will leave you gasping with the very witty scenes they invent before your eyes. Audience participation is key to the show so bring your suggestions and you might be asked to join the cast onstage! “Whose Live Anyway?” showcases some of the Improv games made famous on the long-running TV show as well as some exciting new ones, featuring musical direction by Bob Derkach.

All ages are welcomed, but please note that some PG-13 language will be used during the performance. 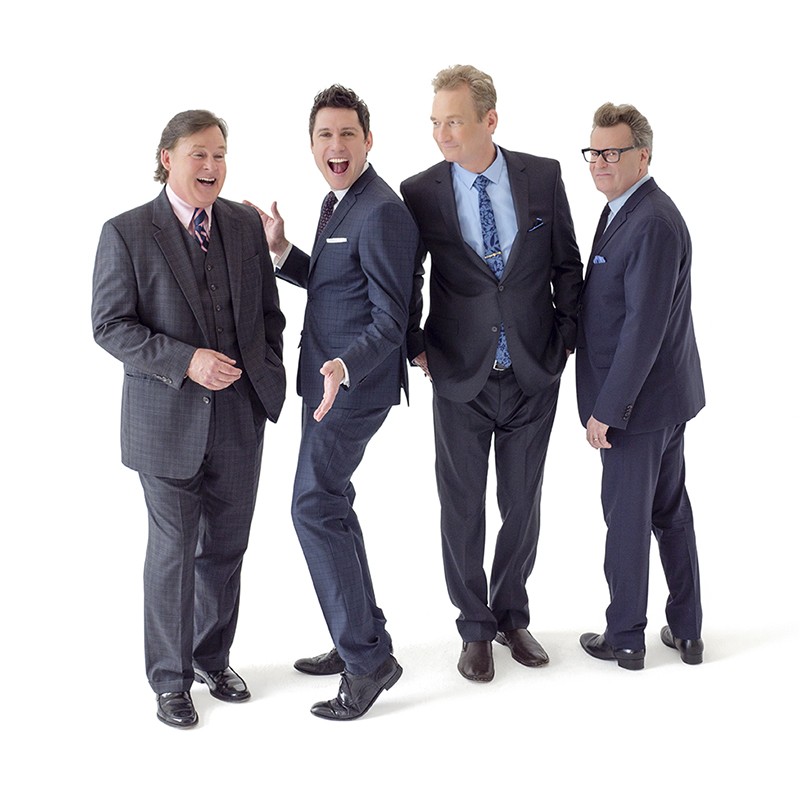 You Can’t Stop the Beat! Hairspray, Broadway’s Tony Award-winning musical Comedy phenomenon, is back on tour and headed to Hershey Theater. Join 16-year-old Tracy Turnblad in 1960’s Baltimore as she sets out to dance her way onto TV’s most popular show. Can a girl with big dreams (and even bigger hair) change the world?

Featuring the beloved score of hit songs including “Welcome to the 60’s,” “Good Morning Baltimore” and “You Can’t Stop the Beat,” Hairspray is “fresh, winning, and deliriously tuneful!” (The New York Times). 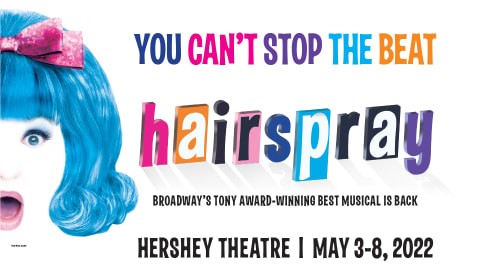 Theresa Caputo, star of the hit TLC show, “Long Island Medium,” will share personal stories about her life and explain how her gift works. She will deliver Healing messages to audience members and give people comfort knowing that their loved ones who passed are still with them, just in a different way. Theresa has been a practicing medium for over 20 years. She helps individuals find closure by delivering Healing messages. 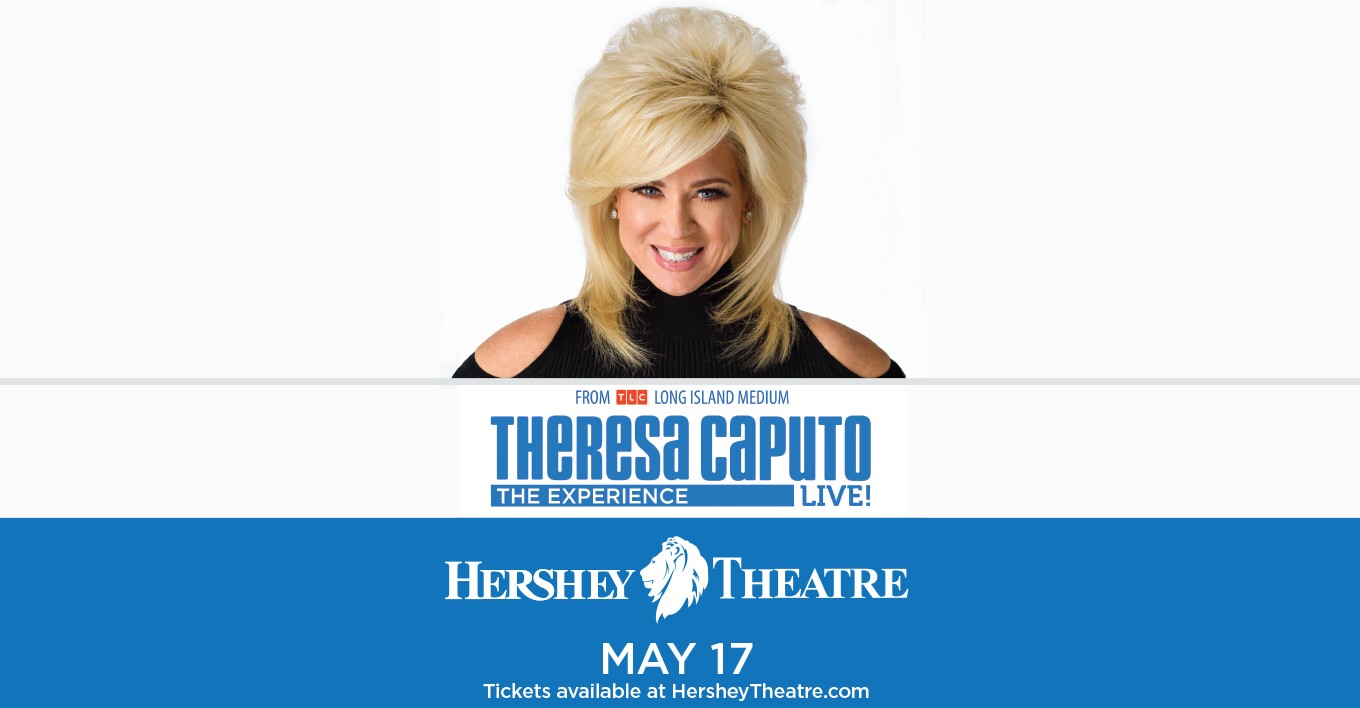 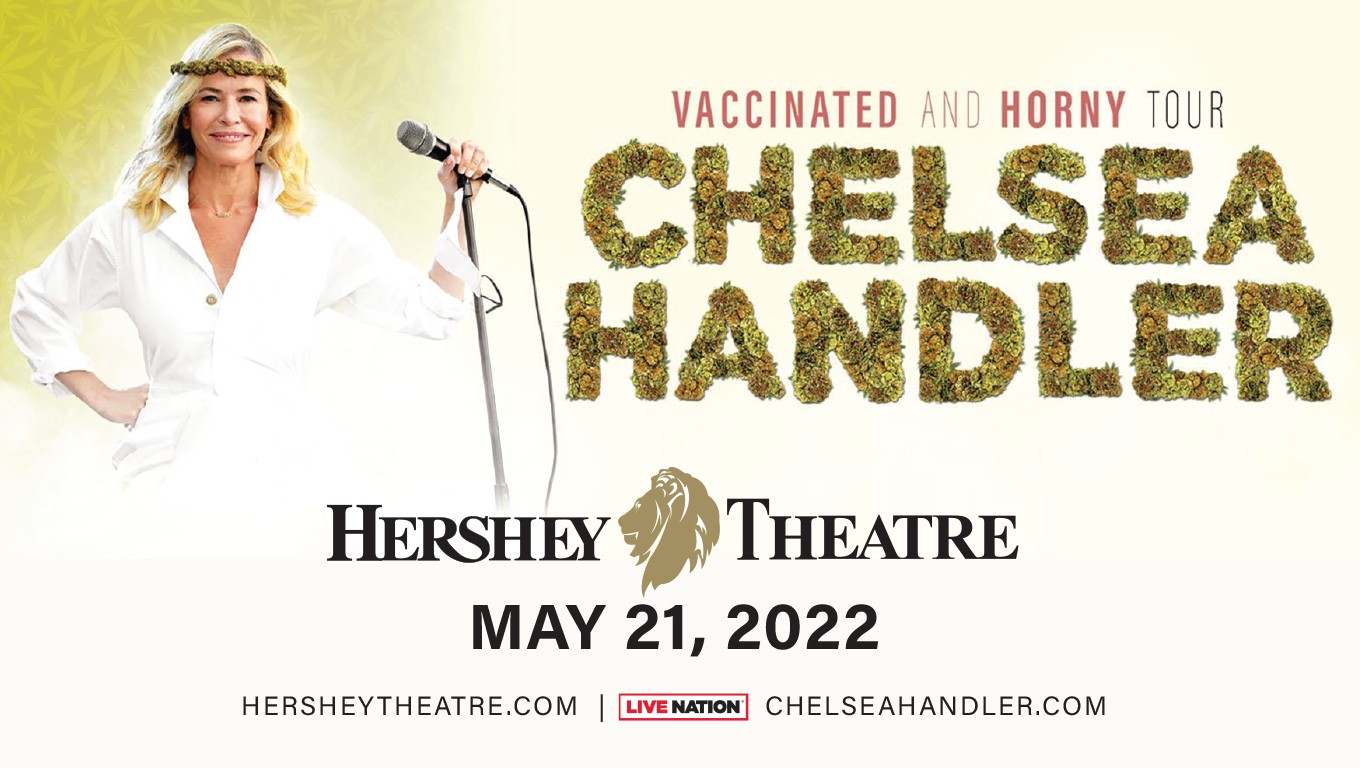 LaMontagne and his trio hit the road this spring to perform the songs from his album “MONOVISION” live for the first time as well as hits from across his catalog. Produced by Live Nation, the 24-city tour kicks off on May 3 at The Masonic in San Francisco, making stops across the US in Los Angeles, Phoenix, Oklahoma, Austin, Atlanta, Detroit, Chicago, Hershey and more before wrapping up in Charleston on June 5. 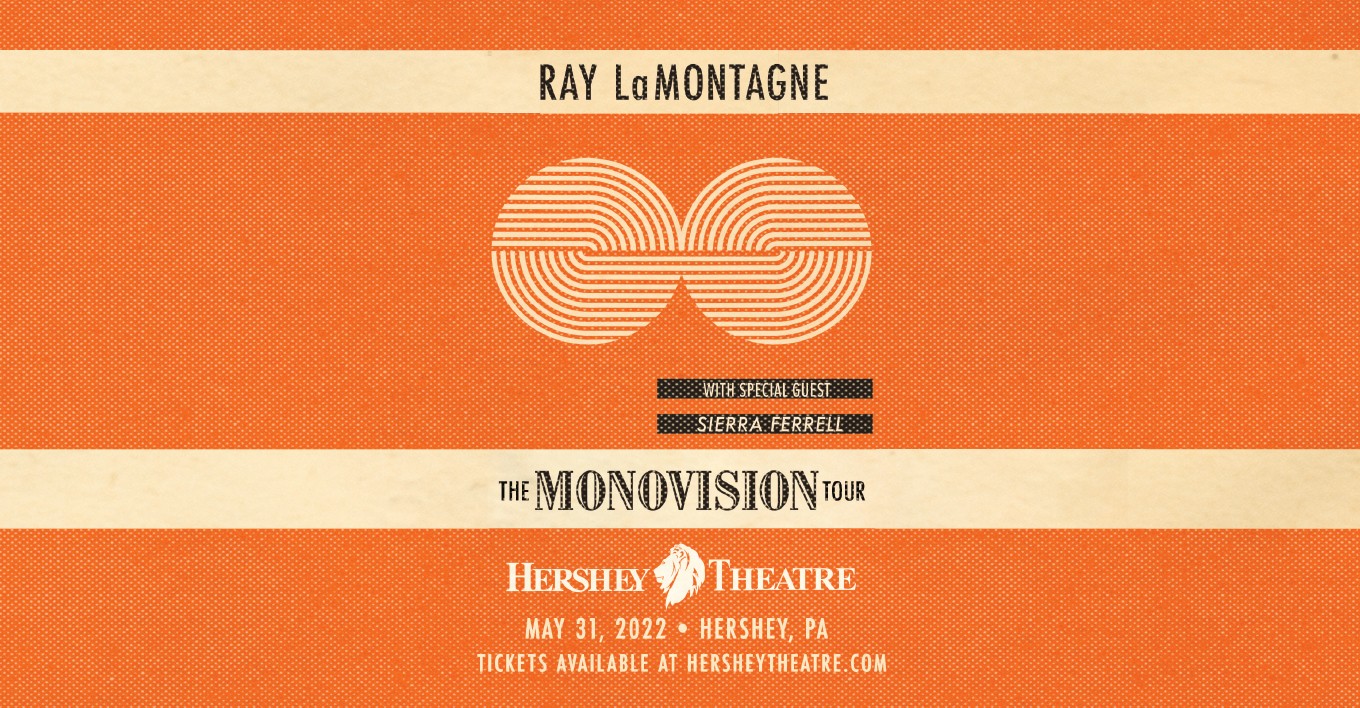 Get ready to unmask the craziness … The Masked Singer National Tour is coming to Hershey, Pa., in 2022, bringing the # 1 show on television * to the next level on its first-ever North American tour!

Audiences can expect to see their favorite characters brought to life, as well as surprise Celebrity guests, amazing new performances and a can’t-miss Spectacular live show for an audience of all ages across the Nation. The only question remains: Who’s behind the mask? See if you can guess before the end of the show! 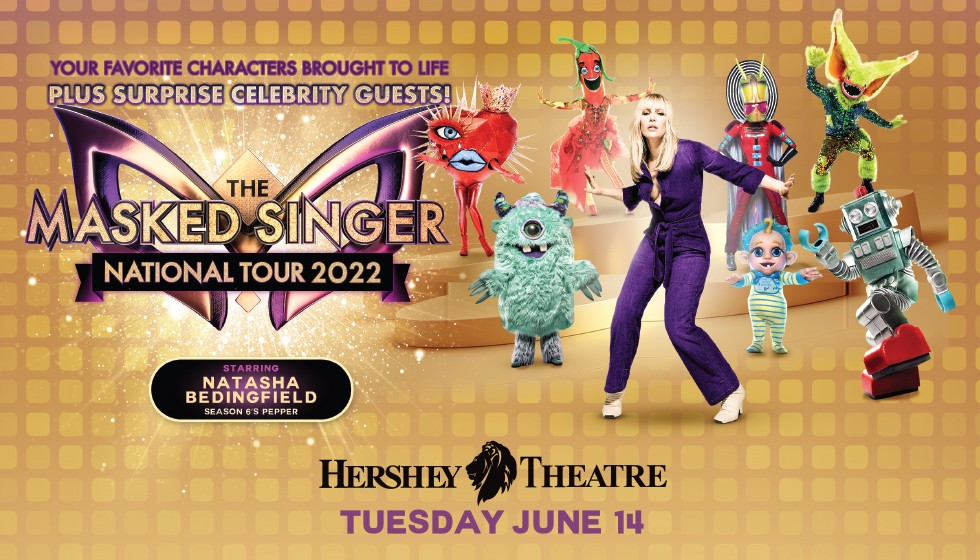